•  Real number system extended to include solutions to polynomials.

One Need not learn each of these afresh. Instead, just extend the definitions and properties of real numbers as though complex number is a numerical expression.

Complex Arithmetic Fundamentals: The properties of real number arithmetic is extended to include √−1 as a number that cannot be added or multiplied to other numbers.

Complex arithmetic is an extension of Real numbers arithmetic. 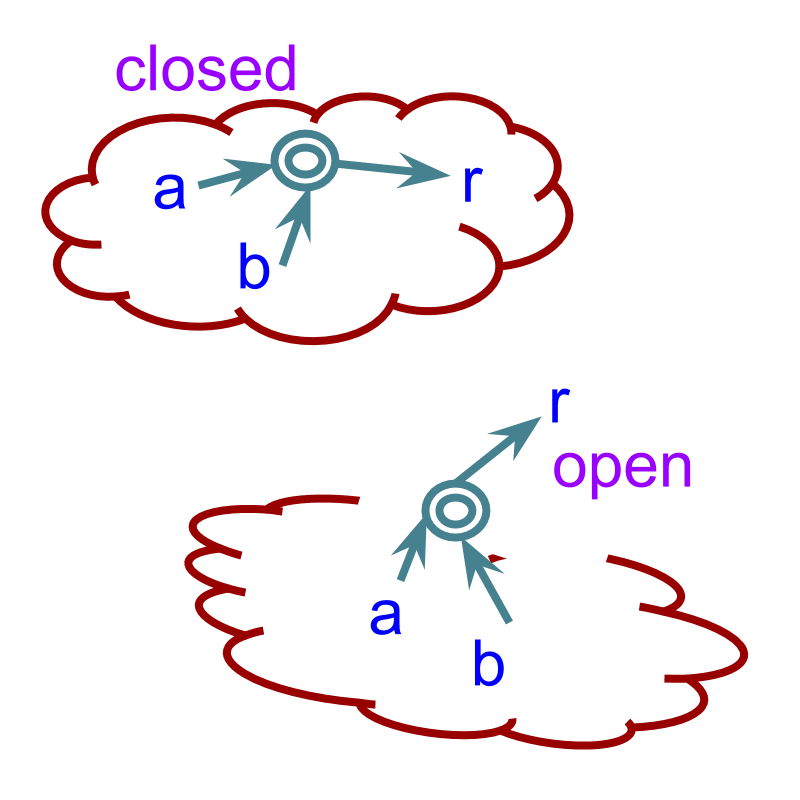 The word 'closure' means, closed and not open

The word "span" means "Full extent of something"

That is, real and imaginary parts taking any real number.

Closure Property of Addition and Subtraction: For any given complex numbers z1,z2∈C, z1±z2∈C. 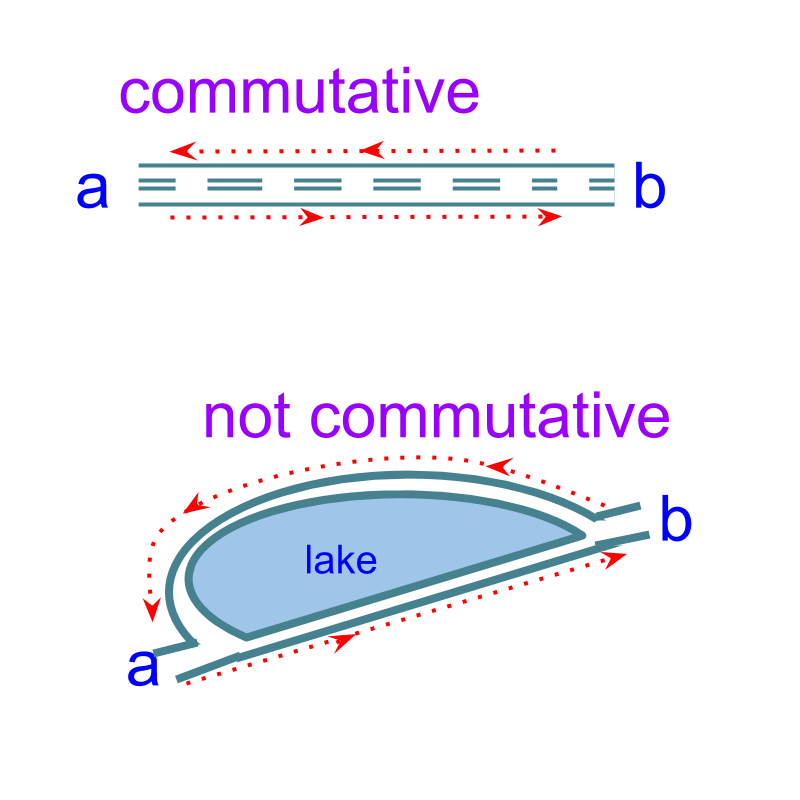 The word 'commute' means 'to go to and fro between two places on a regular basis'.

Since the real numbers are commutative, a1+a2=a2+a1, and similarly for imaginary part. This proves that z1+z2=z2+z1

The commutative property is not defined for real subtraction, and so not for complex subtraction.

Subtraction is the inverse of addition.

Complex numbers can be swapped in complex addition - commutative. 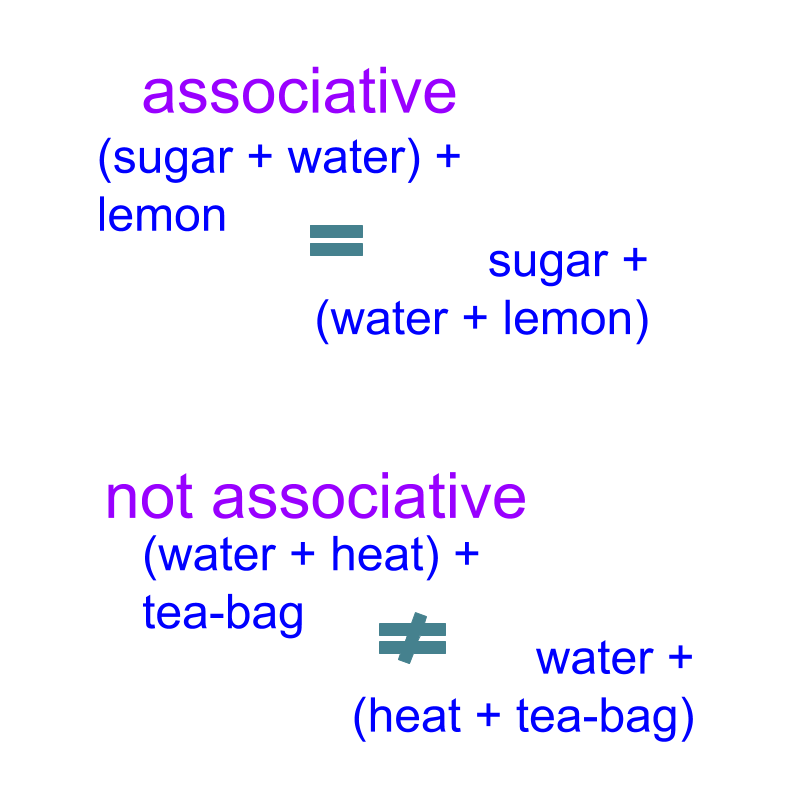 The word 'Associate' means 'to connect with; to join'.

If the real and imaginary parts of the numbers are substituted, and associative property of real numbers is applied, it is proven that (z1+z2)+z3 =z1+(z2+z3)

Associative property is not applicable to subtraction, but the property can be used as when subtraction is handled as inverse of addition. For (z1−z2)−z3, it will be considered as (z1+(−z2))+(−z3).

The answer is '2z1+z2'. This algebraic modification uses associative property of addition.

Order of addition can be changed - associative.

The word "identical" means "exactly alike; same in every detail"

An additive identity is 'an element, when added, will result in sum identical to the addend.'.

The word 'inverse' means 'opposite; converse'.

For any complex number z there exits −z : additive inverse.

Modulus of sum is less than or equal to the sum of modulus.

The outline of material to learn "complex numbers" is as follows.